Safeguard Electric Inc.is a full-service electrical contracting company offering residential, commercial, and industrial services mainly to customers servicing the Ottawa Valley area. We occasionally work in other area’s of the province and have performed work as far as Kitchener Waterloo when requested.

We know firsthand the importance of protecting your family and investments. When you are faced with a decision of selecting an electrical contracting company for your home or business, we understand you have a lot to consider. We are committed to giving you the best possible customer service at a competitive price.

See what our customers have to say about us. 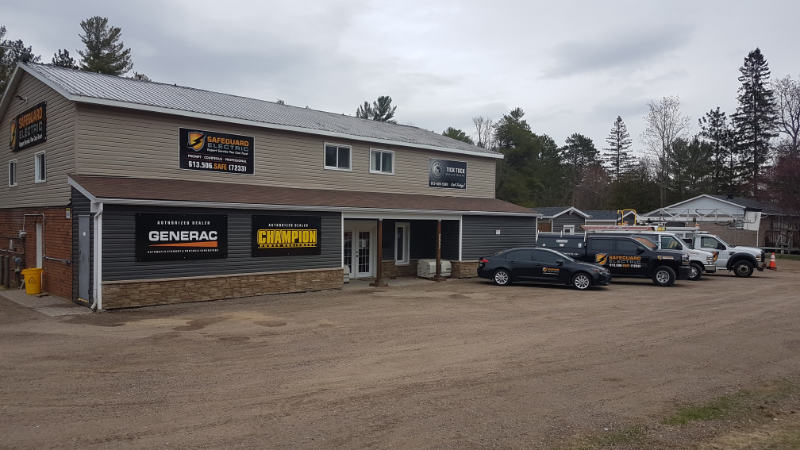 We are fully licensed, insured and pay into WSIB. We also Preauthorized and have a great repour with the Electrical Safety Authority (Regulator) so you can be at rest that the work we perform at your establishment is fully accountable to us.

Kevin Holm began his career as an electrical apprentice in 1994 performing residential and commercial installations. In 1996, he decided to go to Sir Sandford Fleming College in Peterborough where he studied the three-year Electronic Engineering Technology Program. When in school, Kevin joined Bell Canada Inc. in 1998 where he worked hard during the summer months as a Telephone Installation and Repair Technician.

After he successfully graduated as and Electronic Engineering Technologist, Kevin began working full time hours with Bell until he accepted a position with Expertech Network Installations (Bell Canada Subsidiary) as a Central Office Installation Technician in 2001. He installed, maintained, tested and commissioned power related equipment and electronics in central offices owned by Bell Canada all across Ontario.

In 2006, Kevin accepted a position with Hydro Ottawa as a Substation Electrician (High Voltage) apprentice. There he gained hands on experience installing, maintaining and commissioning power distribution equipment in substations owned by Hydro Ottawa. 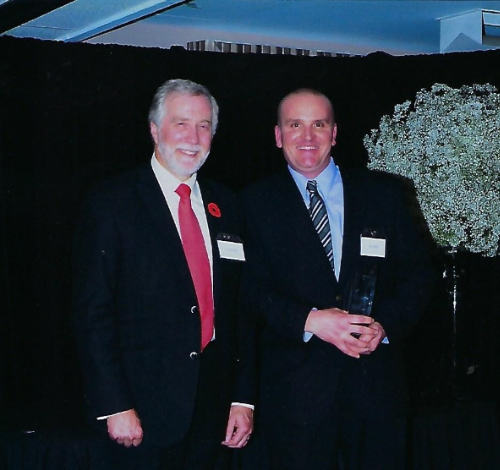 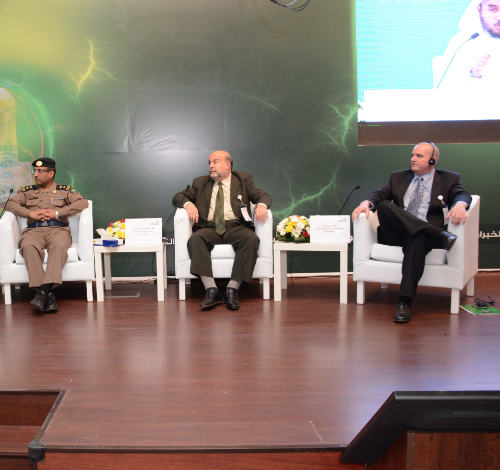 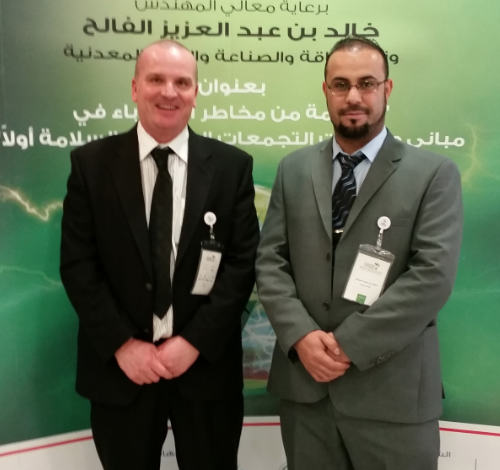 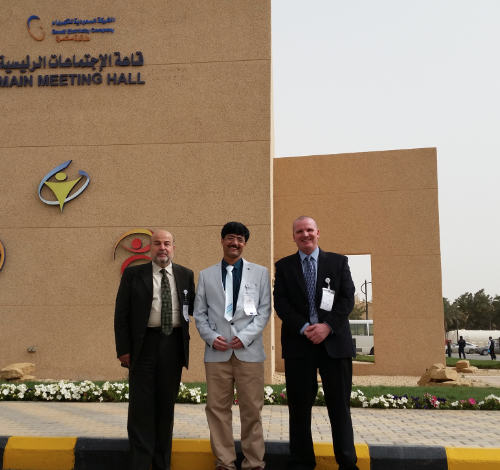 In order to be closer to family, Kevin and his wife Kelli decided to move their family closer to home after he accepted a position with Atomic Energy of Canada (AECL) as an Electrical Designer. As an electrical designer, Kevin lead numerous electrical design jobs in a nuclear environment and ensured they were installed according to all applicable procedures, standards and the Ontario Electrical Safety Code. In the spring of 2011, Kevin was asked by senior management to write a companywide electrical safety requirements document for Atomic Energy of Canada (AECL). This evolved into a full-time position as the Electrical Safety Lead for AECL, now known as Canadian Nuclear Laboratories (CNL).

In the fall of 2014, Kevin received a Distinguished Merit Award from the CEO (Dr. Bob Walker) at CNL for demonstrating strong leadership skills in approving Electrical Safety and reducing the amount of near misses. In 2015, Kevin also was recognized nationally when he received a Canada wide Electrical Safety Champion award from Electrical Business Magazine. In 2017, Kevin was invited to present an IEEE paper he co-authored with two Department of Energy friends He volunteered his time to sit on two Canadian Standards Association (CSA) Committees on Workplace Electrical Safety and Maintenance of Electrical Systems.

Kevin and his team are committed to providing his customers with the highest quality of electrical work and safe installations.

We are fully licensed and insured, so you can rest easy knowing that our team of highly trained electrical professionals can get the job done with integrity and commitment to excellence.


Get a Free Quote